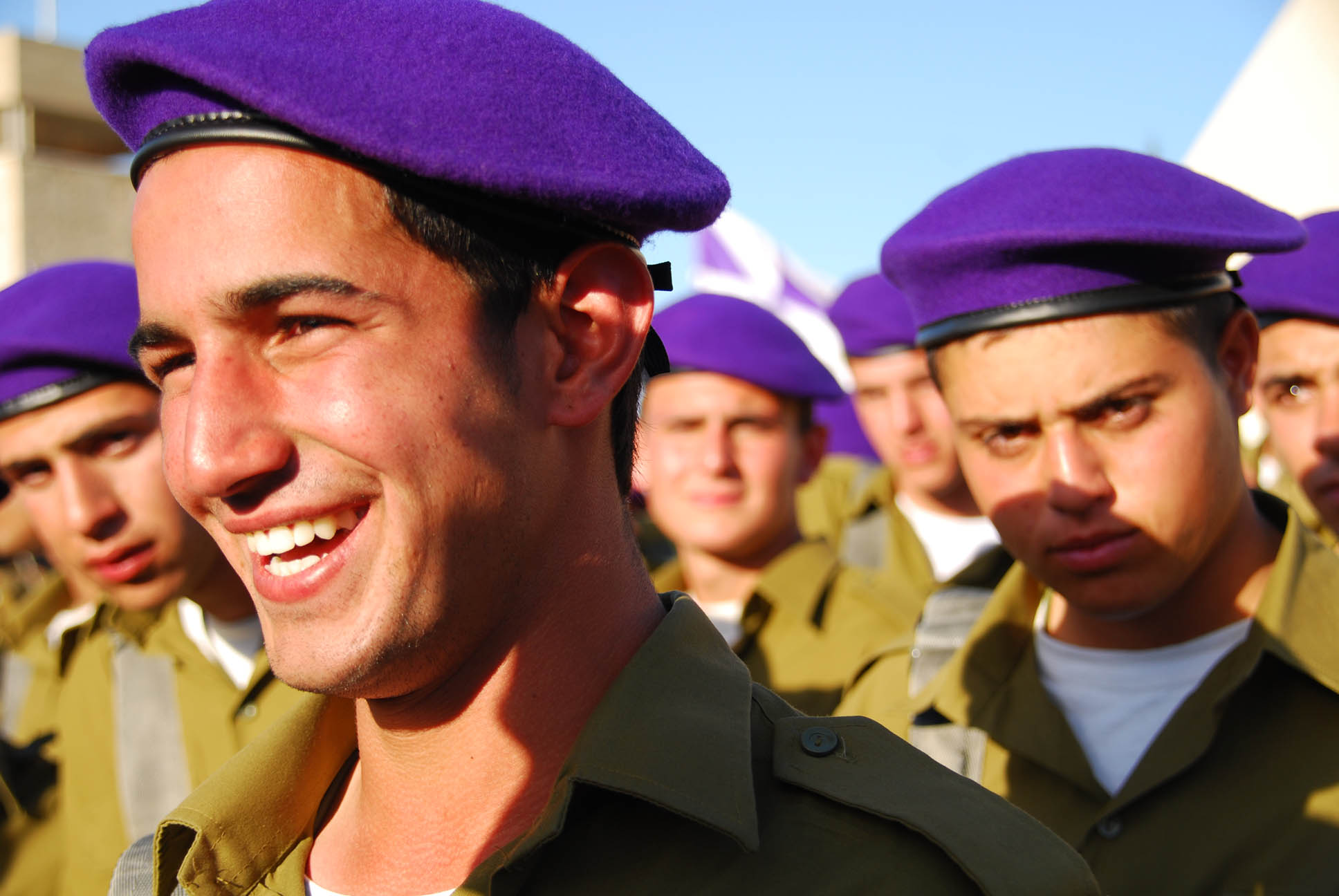 Dear parents and families, You are invited to attend the beret ceremony that will be held in Yoav Fortress for soldiers who enlisted in November 2020 and completed the first phase of their training. The ceremony will take place on Thursday, 8.7.2021 The ceremony will begin at 16:00, entry will be allowed starting at 15:00

On Monday, 7/12/2021, Tuesday at 5:30 PM, was held the annual memorial ceremony for the IDF soldiers that fell in the battle of ​​Ibdis, in the presence of bereaved families, veterans of 1948 war, soldiers of the Givati ​​Brigade and friends who cherish the memory of the fallen. The battles of Ibdis took place between … Read more

Givati bow down its head and commemorates the memory of 23,928 casualties of IDF. In their deaths they commanded us life, may their memory be blessed. You are welcome to light a virtual memorial candle on the Ministry of Defense’s memorial site   Website link: https: //www.izkor.gov.il/memorycandle 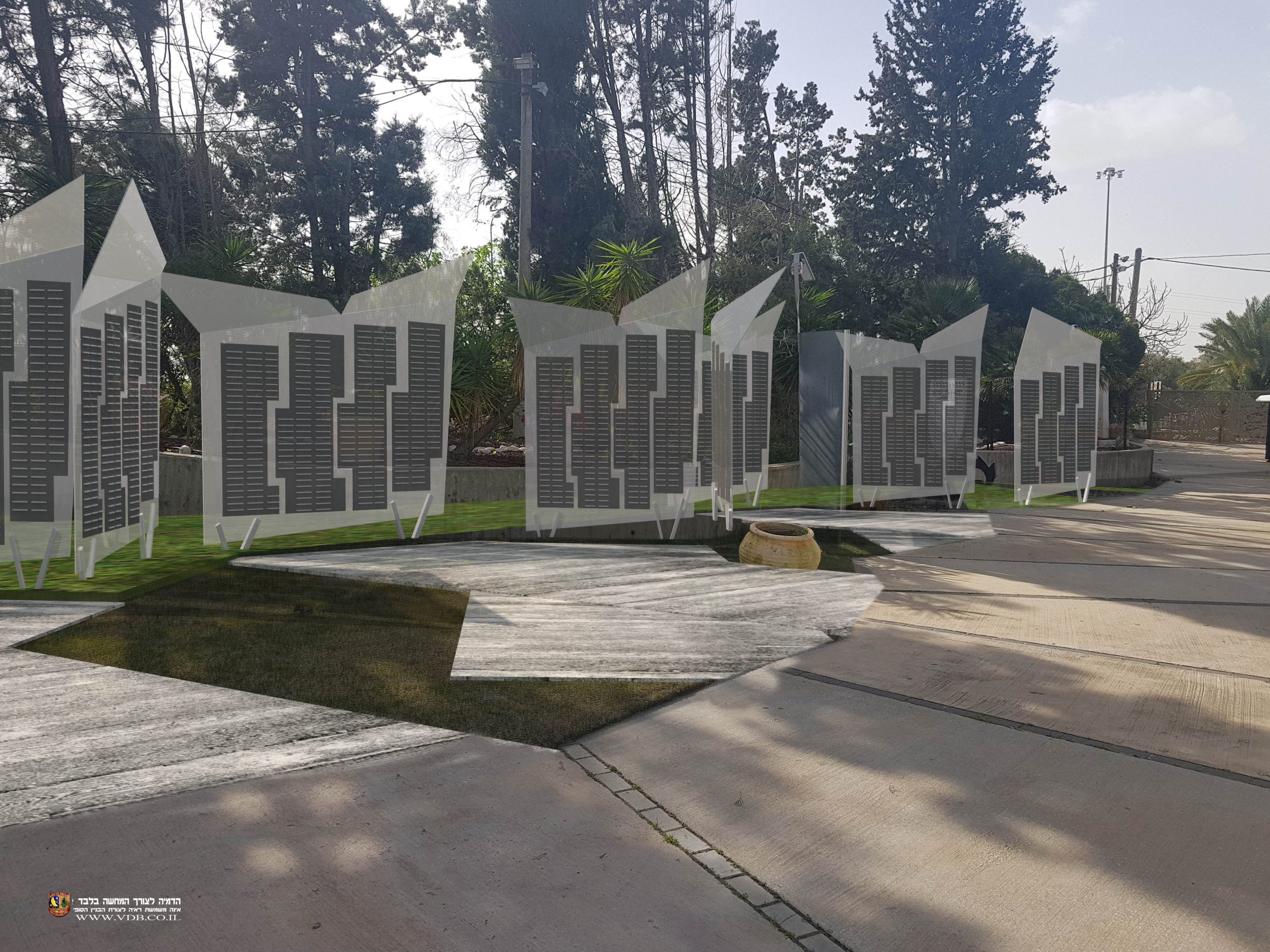 The Givati Brigade Association, in cooperation with the Unit for the Commemoration of Soldiers in the Ministry of Defense, has begun a project to build a memorial wall on which the names of the fallen soldiers of the Givati Brigade will be engraved. The wall will be built in the courtyard of the Fortress, in … Read more

A donation to the Givati Brigade Association gives respect and honor to the fallen and their families. You can donate or express your support by purchasing products in the online store.

Sunday-Thursday: 9am-15:00pm
Fridays only for groups &  by appointment | Saturday closed